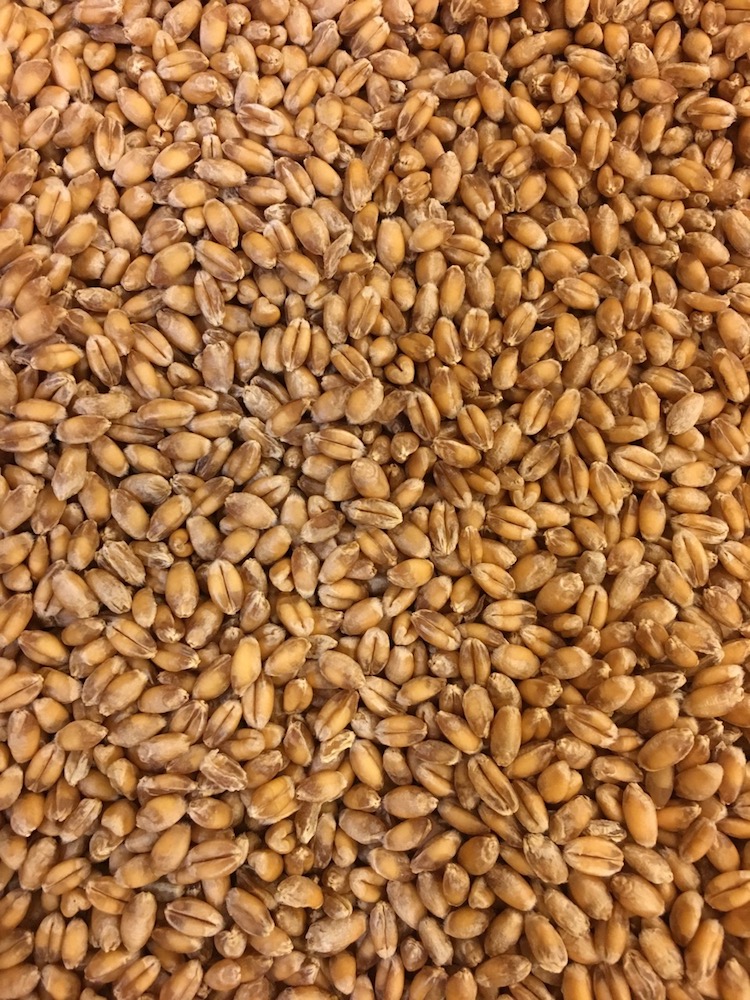 Both in Sweden and globally there is a need for staple foods, like grains and legumes, with high nutrient density. That means more focus on quality and less on quantity and technical properties.

The majority of grain grown today has been developed during the last 50 years for high intensive farming and technological demands from the food and animal feed industries. These varieties provide high yields and high content of proteins and carbohydrates but relatively low content of vitamins and minerals. The industrialisation of farming has led to the obliteration of grain diversity.

Ancient grains or cultivars are older varieties with greater genetic potential for diversity. These grains with high nutrient density are suitable as staple foods for the growing population of the globe.

Grains farmed today derive from wild grass species and seeds that were gathered for several thousands of years before they were cultivated.

By this, species were selected, becoming the premise for the changeover to farming in just a few hundred years. This occurred about 12,500 years ago and happened in a large area in the Middle East of the Fertile Crescent that today covers parts of Cyprus, Egypt, Israel, Iraq, Iran, Jordan, Lebanon, Palestine, Syria and Turkey. Seeds from wild einkorn wheat, emmer wheat and barley have been found in settlements from 23,000 BC. The seeds from these wild plants were collected, grown and domesticated by man. Later these ancient grains or cultivars migrated to large parts of Europe and Asia.

These grains came to Sweden about 6,000 years ago. Barley and rye, just like wheat, have been grown for thousands of years while our youngest grain, oats, arrived 2,000 years ago. A large number of ancient grains like rice and millet have been grown in Asia for thousands for years. The same has happened with maize (corn) on the American continent, all in a wide variety of cultivars and colors. The interest in ancient grain cultivation is increasing worldwide and many cultivars are already grown in the Nordic countries. Some of these are einkorn wheat, white emmer wheat, different spelt wheats, landraces of wheat like Öland wheat and Dala wheat, wheats with awns like Jacoby Borst wheat, swidden rye (svedjeråg), Fulltofta-rye (an evolutionary rye from Hans Larsson in Fulltofta), naked barley, barley for malt like Balder, naked oats, Black oats (Svarthavre), Sun oats (Solhavre) etc.

There are several organisations, farms and mills growing and processing ancient grains and spreading knowledge. Please read more under Partners and Projects. 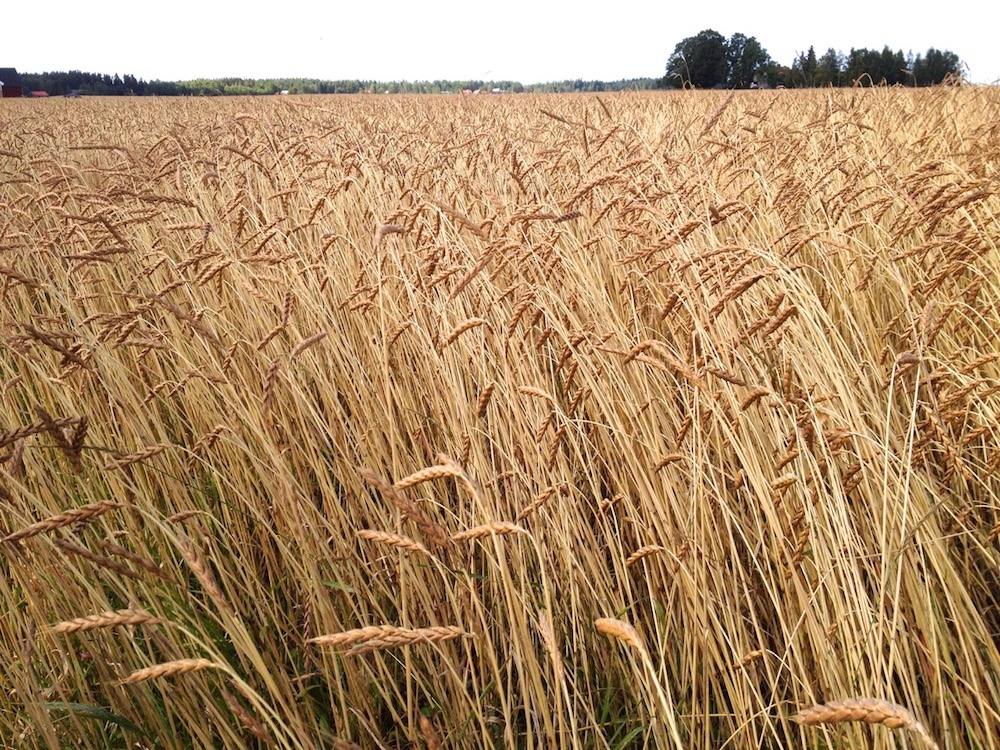 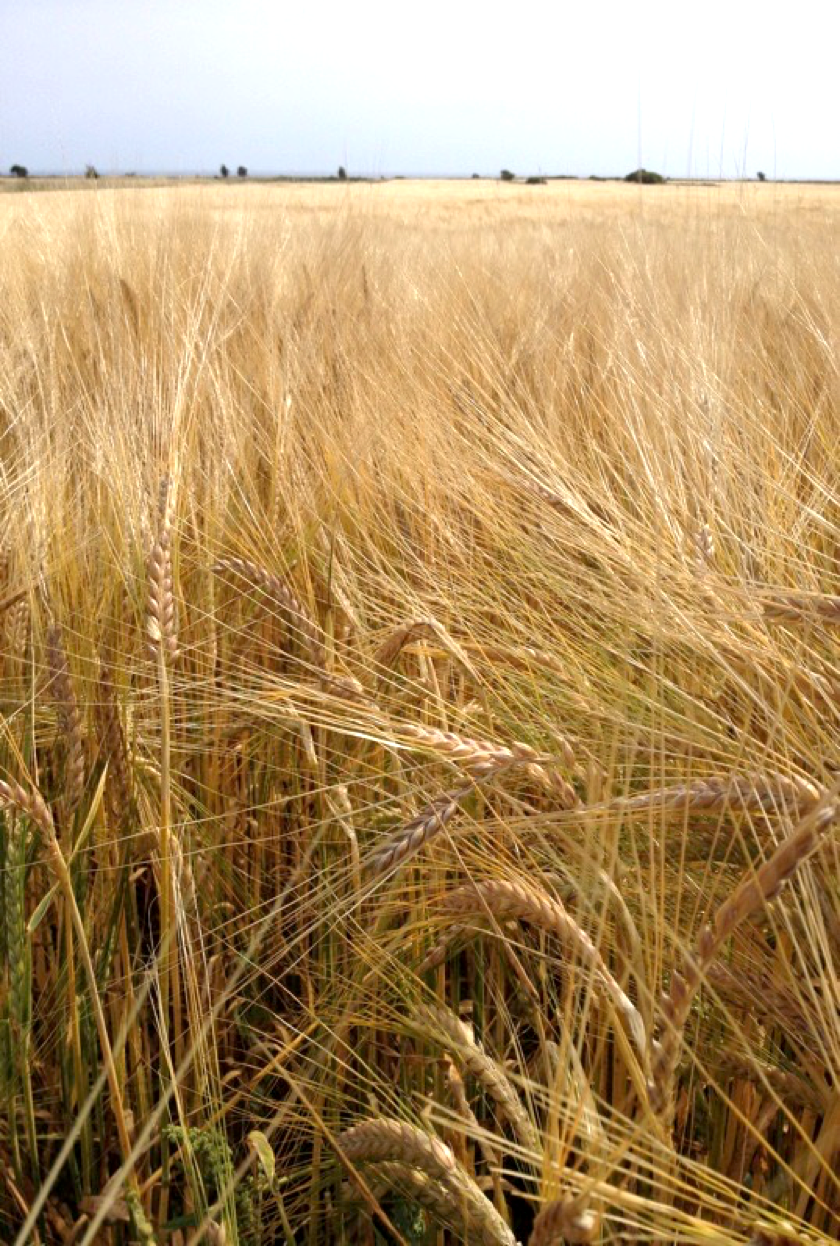 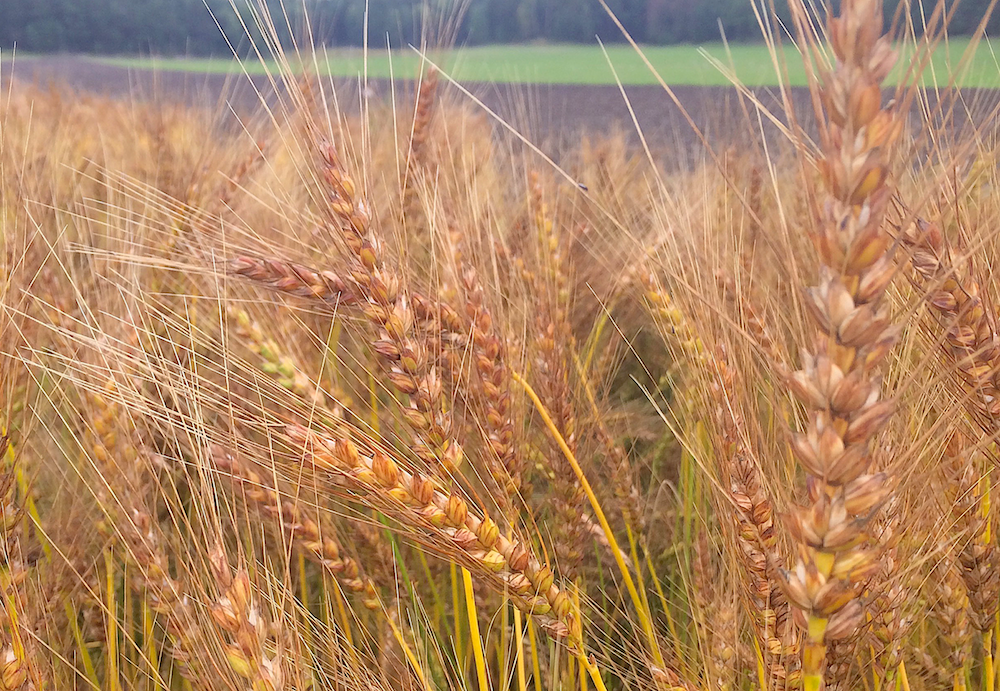 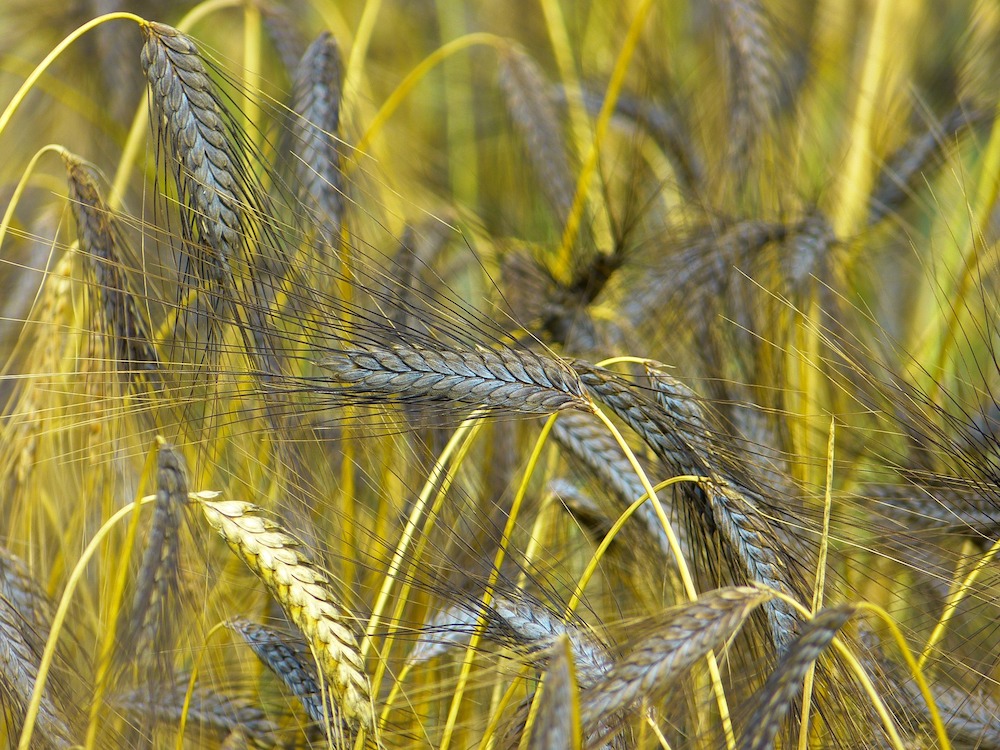 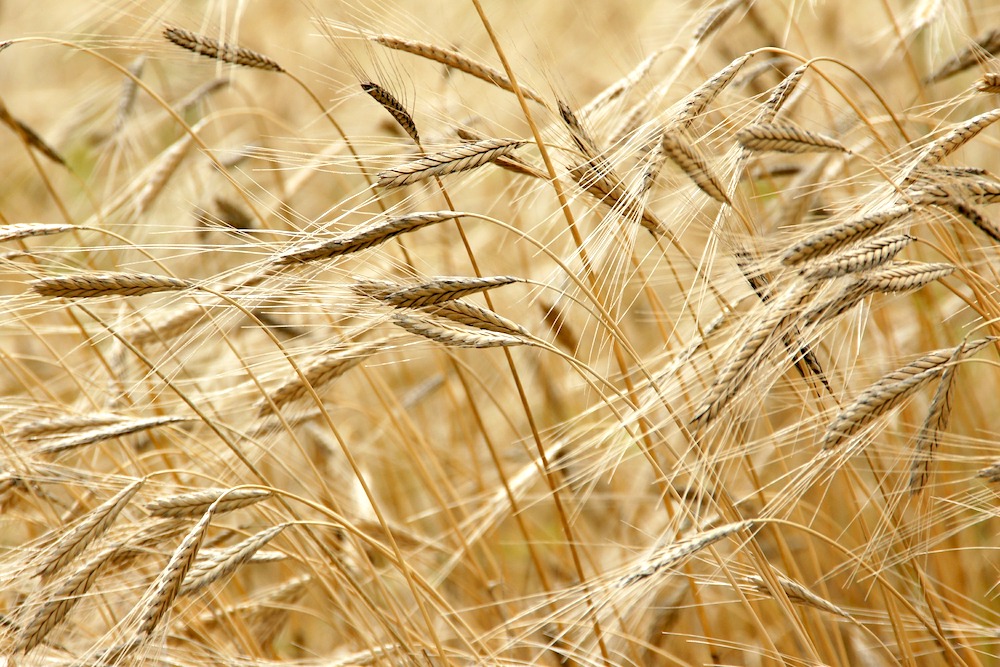 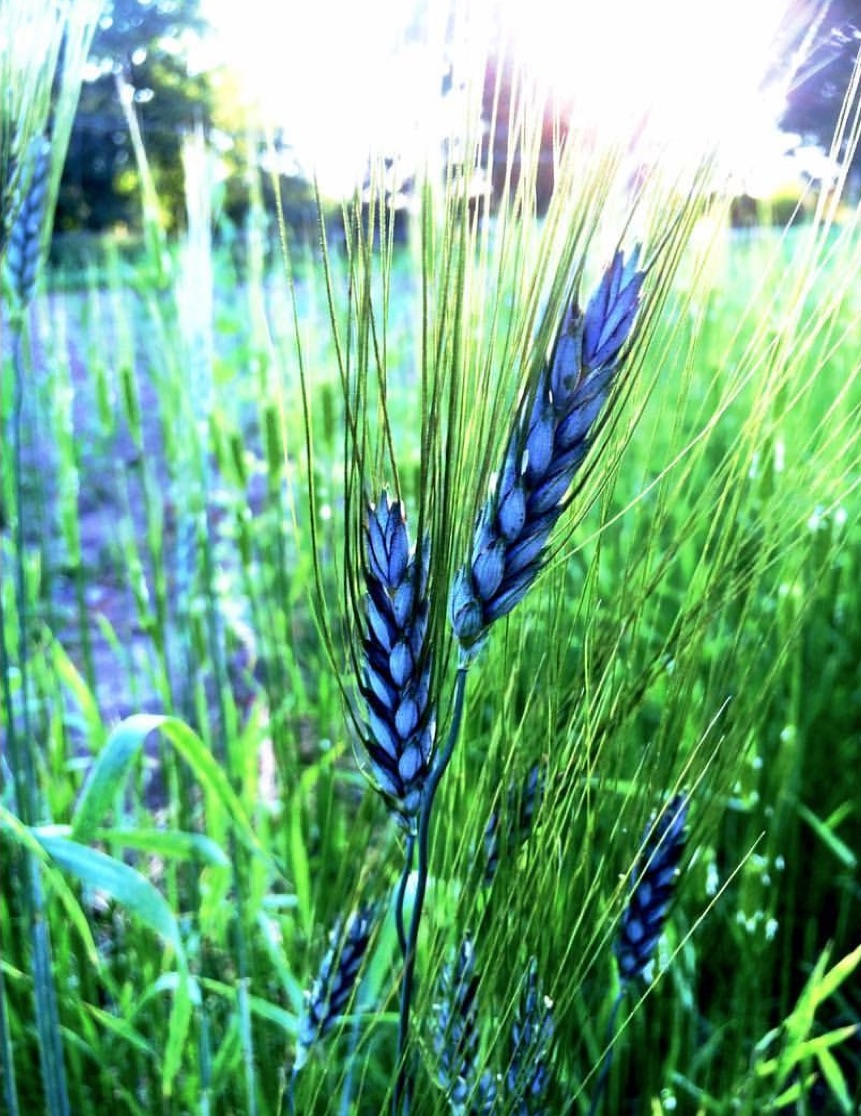 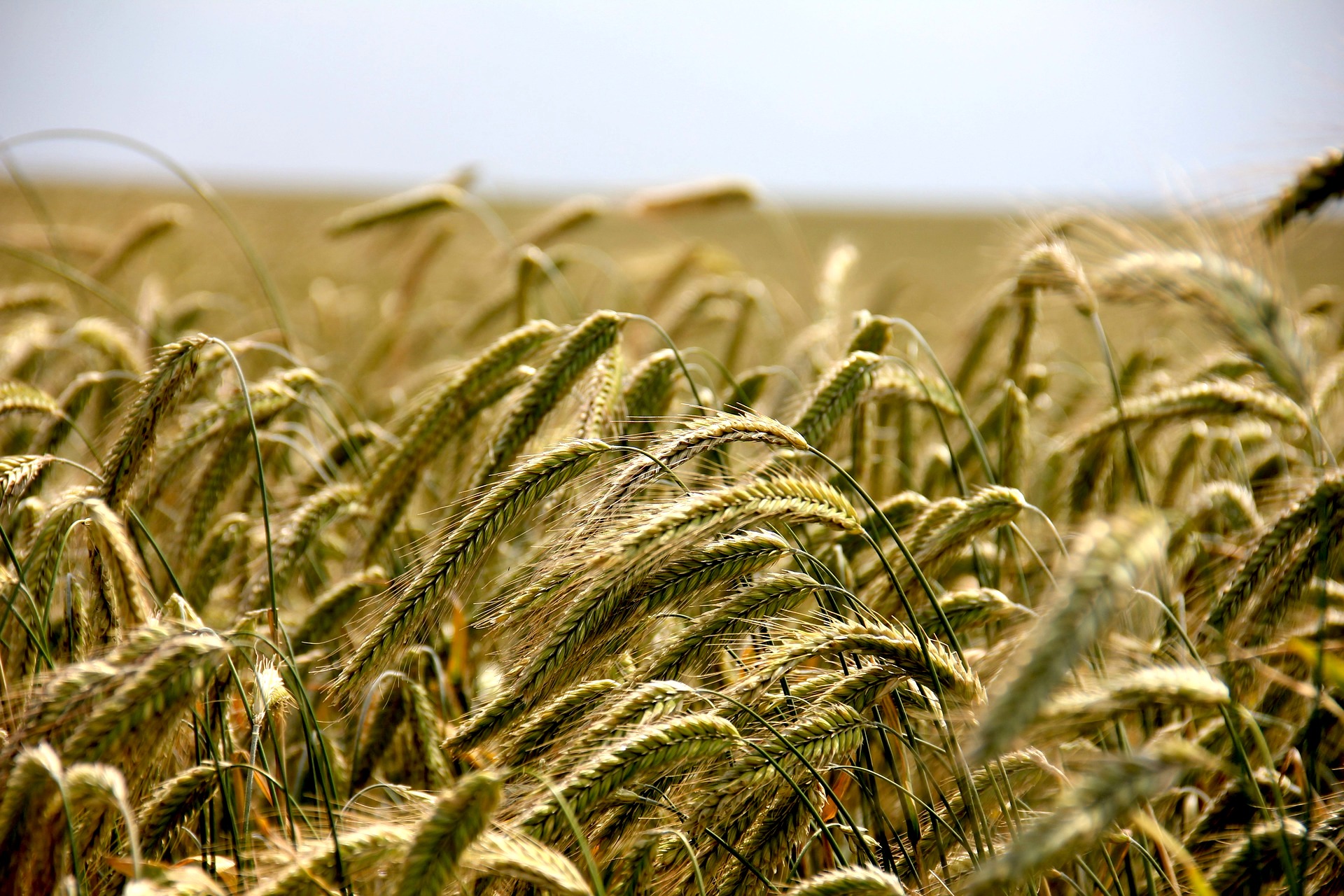 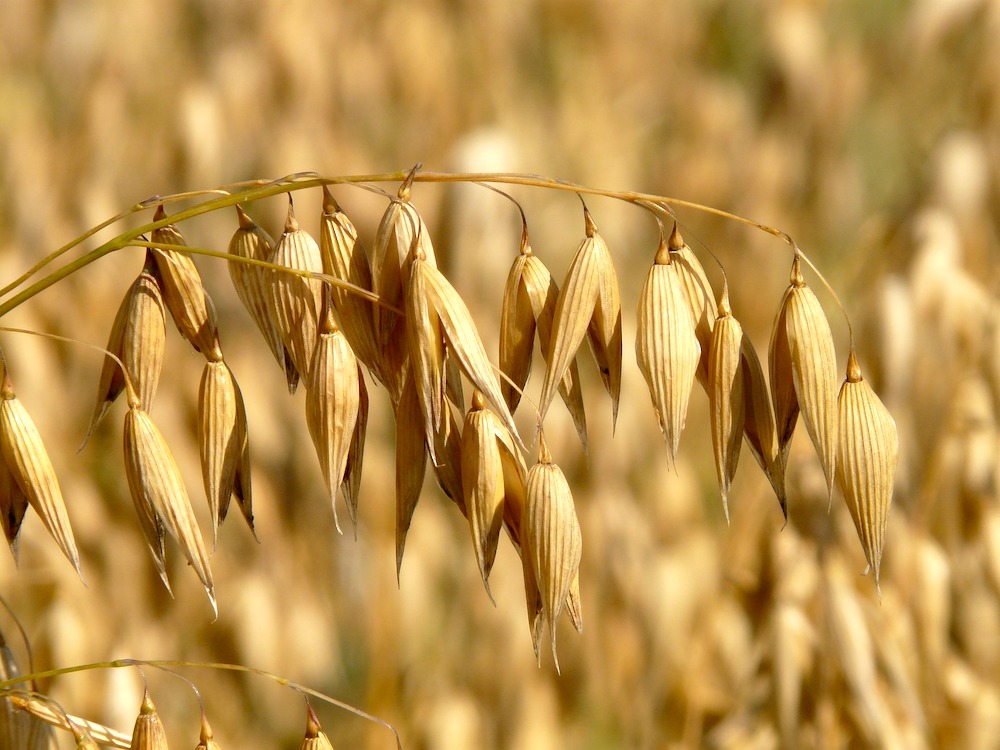 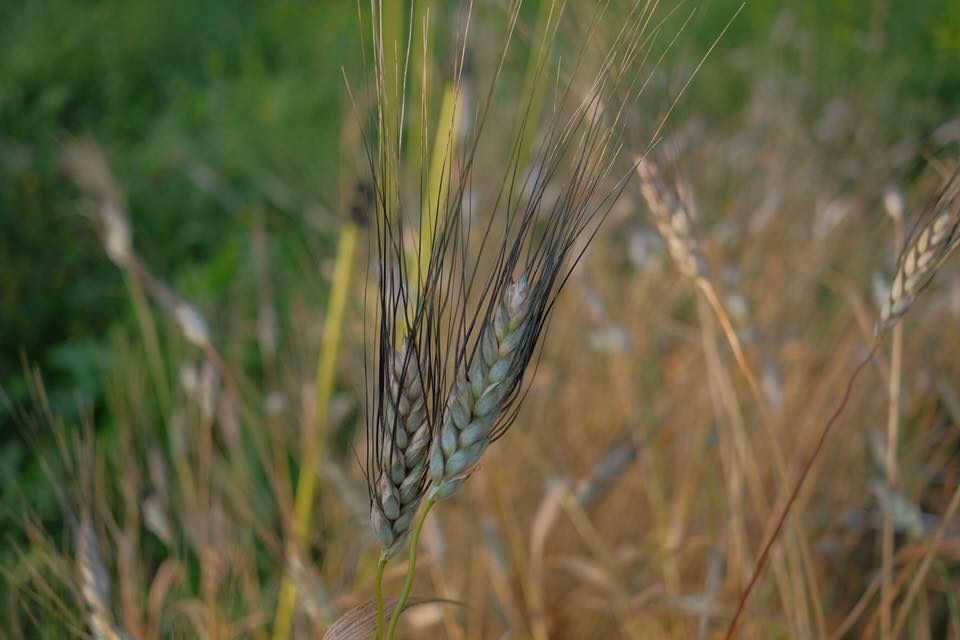 Graph above: 250 gram whole grains in relation to the recommended daily intake (RDI) of different minerals, here set to 100%. 250 grams can be considered a reasonable part of the daily diet.

Up until the beginning of the 20th century people in Europe consumed a wide variety of grains, like barley, oats, rye and several types of wheats like einkorn, emmer, spelt and landraces, all of them as whole grain products.

Plenty of the strains of ancient grains contain high concentration of micronutrients and hence are naturally bio-enriched. Landrace wheats, like Dala wheat, Öland wheat and Jacoby Borst wheat, spelt wheats, swidden rye (svedjeråg) and different cultivars of barley and oats are very interesting primary products both as staple foods and for breeding.

Ancient grains have high contents of minerals like iron and zinc as well as vitamins like carotenoids, luteins and lycopenes. The proteins in grain products can easily be supplemented with dairy products, vegetables or legumes to be part of complete daily requirement regarding essential amino acids.

Different varieties of gluten proteins are found in all grains and some of these can cause harm to the mucous membrane of the intestines. However wheats like emmer, durum, einkorn and khorasan (Kamut) contain less amounts of harmful gluten proteins than both old and new varieties of bread wheat.

Diversity is the strategy for all living things to develop and to adapt to changing living conditions. Over 90% of the seeds in the world have disappeared during the last hundred years and a few big corporations own the rights to the majority of the seeds being farmed. Thanks to the genetic potential, ancient grains have the ability to adapt to changes in the growing environment. Ancient grains are in part original species from the early days of farming, in part landraces that farmers themselves developed for millenials and finally cultivars from the early plant breeding back in the 1970’s. Ancient plants are different cultivars of wheat, barley, rye, oats, rice, millet, durre (sorghum) and maize (corn) as well as cultivars from legumes.

Evolutionary ancient grains are made from a mixture of ancient grains with high genetic diversity, all of which have good cultivation properties and high quality. An adjustment is later made through natural selection depending on the conditions of the soil and the location. In this way these cultivars support the environment and sustainable ecosystems. Ancient grains are best grown without artificial fertilizers and pesticides, which is also why the farming of these ancient grains contributes to a better environment. 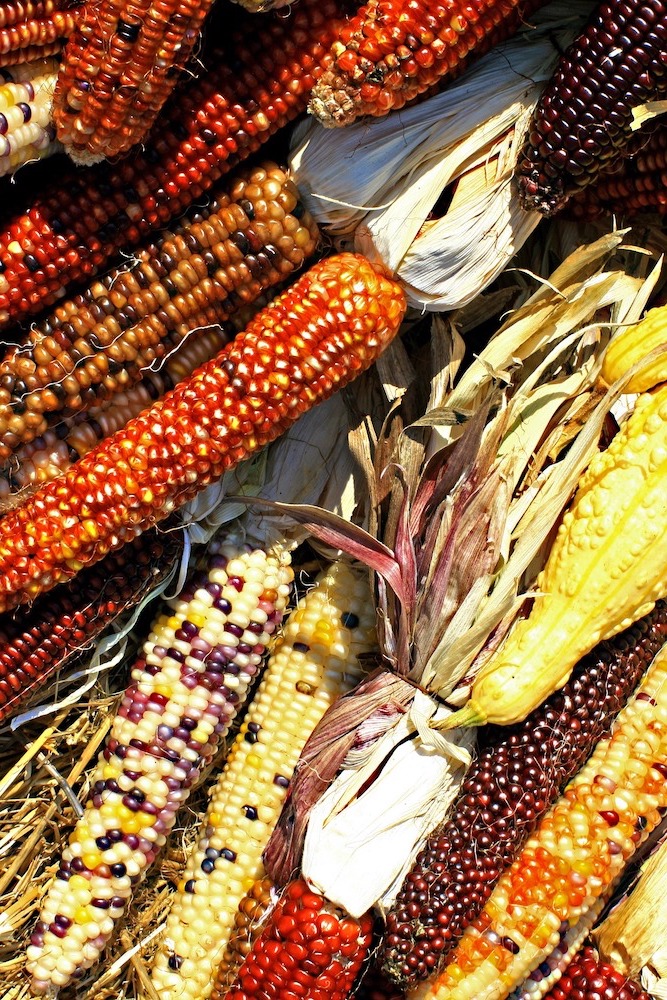 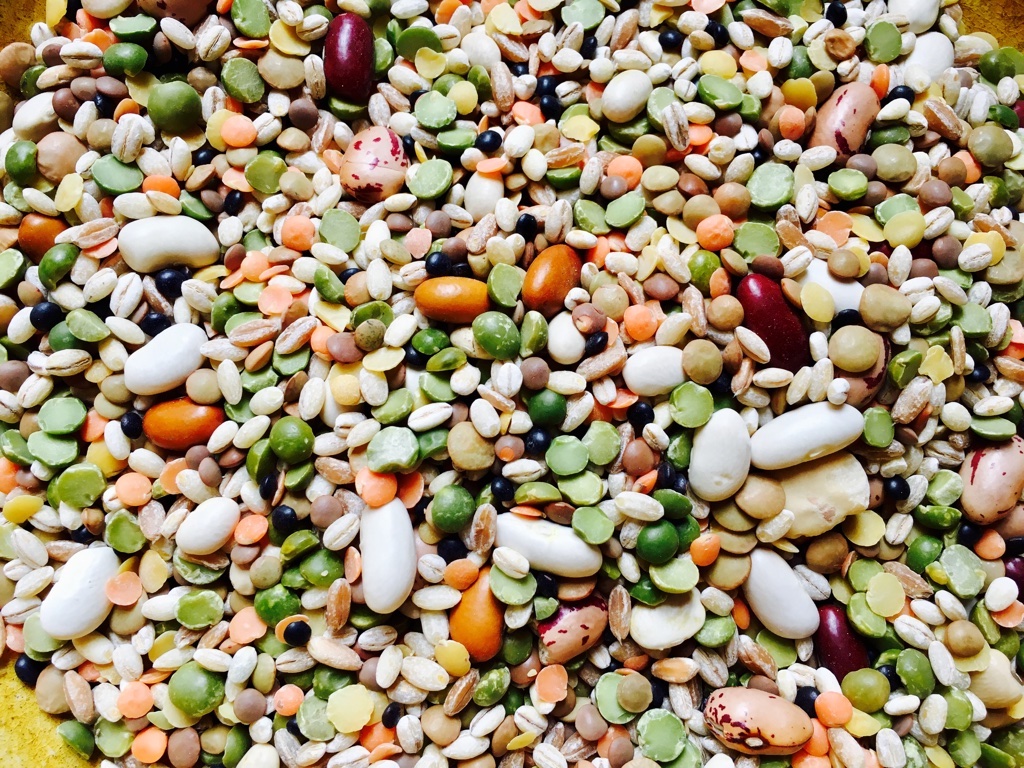 Legumes (beans, peas and lentils) are just like grains good sources for micronutrients like vitamins and minerals. The protein content is high and if you combine grains with legumes, the total protein intake becomes balanced (all essential amino acids become present in the meal). Some of the beans grown in Sweden nowadays are brown, white, black, kidney, borlotti (cranberry beans) and Yin Yang (calypso beans) and yellow, green and grey peas. Please read more about at Nordisk Råvara (Nordic Primary Products). Remember that legumes are seeds and therefore need to be vitalised just like grains.